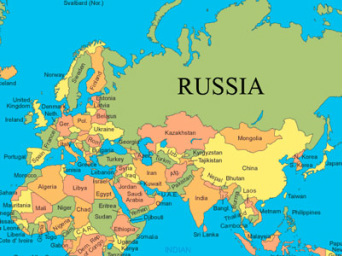 In 1917, two revolutions happened in  Russia, ending centuries of imperial rule and creating political and social changes that would lead to the formation of the Soviet Union. The first was The Russian revolution against the Czarist government which led to the  resignation of Nicholas II and a temporary government. The 2nd was The Bolshevik  Revolution when Vladimir Lenin and his Bolshevik Party seized power and established a communist government. This new from of government was viewed as a threat to capitalism, it led to the read scare in the U.S
At the postwar U.N conference  Germany rejected the idea to regulate nuclear energy and eliminating atomic weapons, which made the us feel that they were up to no good. The Soviets also manipulated elections in Central and Eastern European countries in favor of the communism. This made the U.S angry because it went against self determination and democracy.