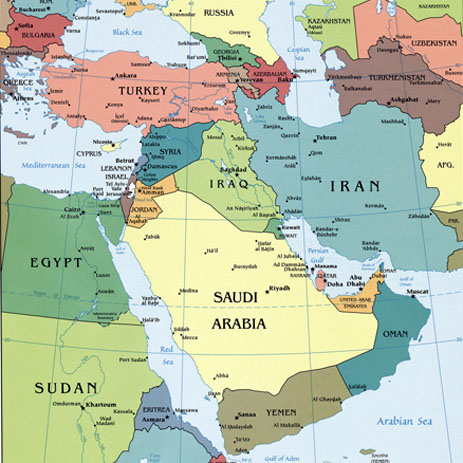 The middle east was effected too during  the Cold War struggles . The Soviet Union suddenly attacked and took over Afghanistan in 1979. This threatened the expansion of communism, the oil, and neighbor Iran. Carter reacted by placing an embargo on the U.S.S.R. and by boycotting the 1980 summer Olympics in Moscow. Carter admitted he'd misjudged the Soviets at the SALT II talks and this ened the compromise. Also Iran Muslim radicals went to the U.S. embassy in Teheran and took everyone hostage. The U.S also had some trouble in the Iran-Contra Affair where Lt. Col. Oliver North secretly arranged a deal that U.S. weapons would be sold to Iran and the money would go to the Contra freedom fighters in Nicaragua.
Powered by